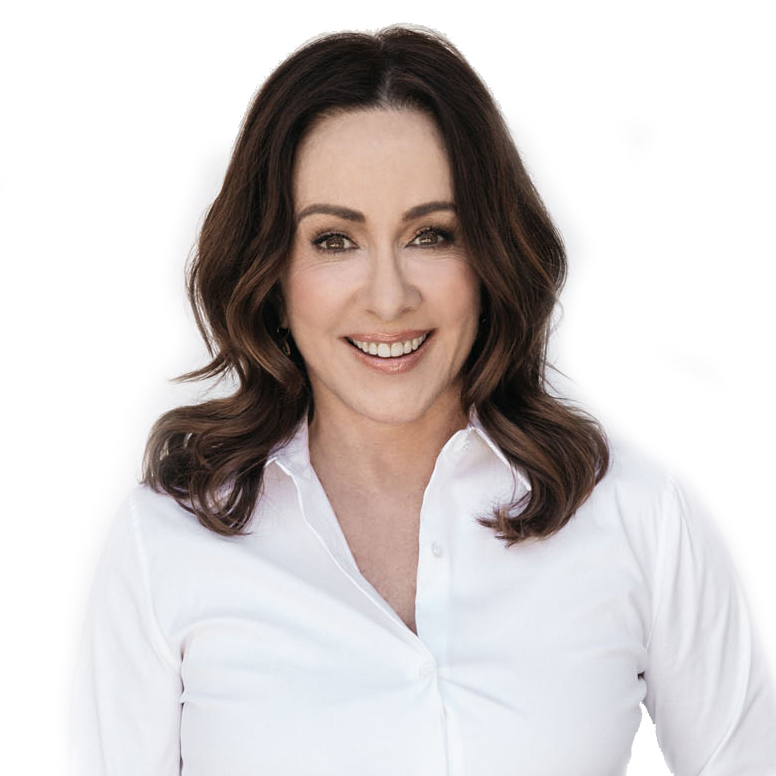 Ready to Entertain
With a new homewares line and upcoming return to television, Patricia Heaton is back to doing what she does best.