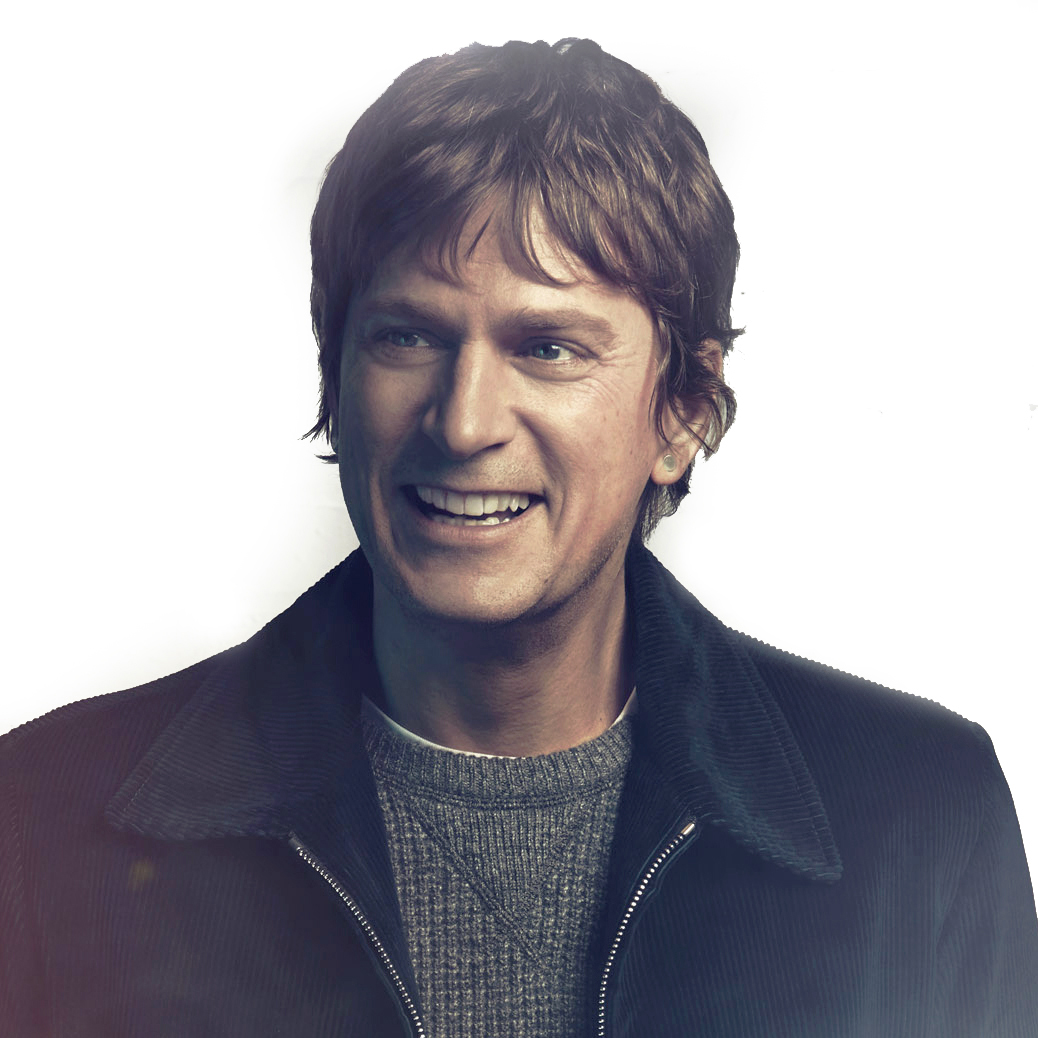 Ready to Rock
Rob Thomas shows no signs of slowing down as he returns to the spotlight with his fourth solo album and a new tour.


by Peter Proko; Photography By Randall Slavin
When Rob Thomas first popped up on the music scene in the early ’90s as the frontman for Matchbox Twenty, the industry was in a much different place. Record stores were thriving as fans regularly lined up to purchase cassettes and CDs, MTV still played videos, online streaming didn’t exist and people couldn’t print their concert tickets at home.

In today’s world, vehicles like YouTube, SoundCloud and more are helping create the new faces of popular music. Regardless of the wholesale changes that have completely altered the way music is made, distributed and consumed, Thomas remains on top of the game. In late April he released his fourth solo album, Chip Tooth Smile, his first since 2015, and is embarking on a North American tour that swings through The Mat in Philadelphia on July 13 and the Borgata in Atlantic City on July 27.

There’s no arguing that Thomas remains a force in the music business. Through the group and his solo efforts, he’s contributed to sales of more than 80 million records, has previously been crowned Billboard’s “Songwriter of the Year” and won three Grammys for his chart-busting collaboration with Carlos Santana on the song “Smooth.”
In the rare instance when he’s not writing music, Thomas dedicates his time and energy to Sidewalk Angels, a foundation he created alongside his wife Marisol. The organization has found great success assisting no-kill shelters and animal rescues across the country and it continues to grow its roots.
During a break from tour rehearsal, Thomas spoke to us about his excitement to play the new songs live, finding success when you least expect it and why he’d never want to work with Bono.