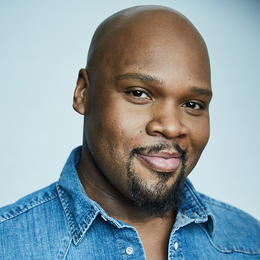 The Show Must Go On
Michael James Scott sang his way to Broadway and heâs refused to let the pandemic close the curtain on his creativity.