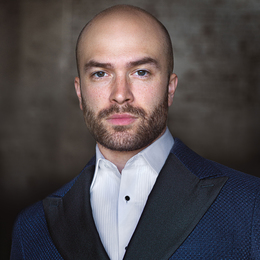 Finding His Voice
A renowned opera and concert vocalist with a Grammy on his rÃ©sumÃ©, South Jerseyâs John Brancy is fighting for the arts community and discovering new paths during the pandemic.