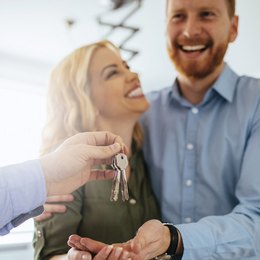 While the Iron is Hot
With record-low interest rates and limited inventory, the real estate market is booming for sellers despite the pandemic.