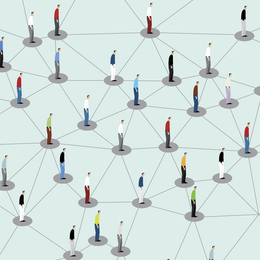 Answering the Call
Contact tracing is key to helping prevent the spread of coronavirus, but thereâs been some challenges along the way.