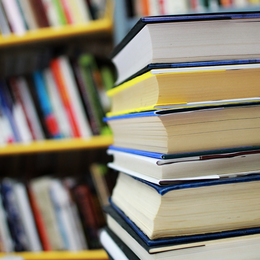 
by Joe Metz
New Jersey’s Labor and Workforce Development Department announced that the monthly jobless rate had fallen to 3.5 percent—a record low.
The Cherry Hill Free Library was awarded $1,500 to expand its English as a second language (ESL) program which will fund book clubs that will help ESL students.
The New Jersey State Council on the Arts awarded Collingswood’s art center Symphony in C a pair of grants totaling more than $188,000, which will be used toward operating support and arts education.
Voorhees has paid more than $92,000 this year to get rid of recyclable material that is growing higher every month as well.
Moorestown police received a false report of a double homicide with a firearm, sending several first responder departments to the scene. The call was later determined to be unfounded.
Riverwinds Restaurant owner Fotios Farmikas has been hit by a sexual harassment lawsuit just weeks after settling a class action lawsuit for $525,000.