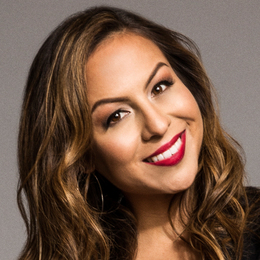 A Viral Sensation
Online and off, comedian Anjelah Johnson knows how to elicit laughter and bring joy to others.