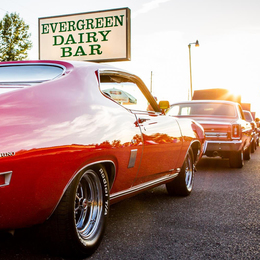 Still Holding On
Despite the changing economy and tech-driven business landscape, these South Jersey establishments are proving that there is success in nostalgia.