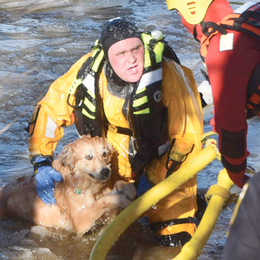 Hometown Heroes
Meet some of South Jerseyâs first responders who are making an impact in our communities.