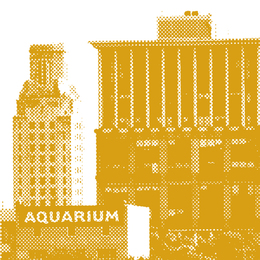 Bad for Busine$$?
An investigation into New Jerseyâs tax incentive programs has cast a shadow on their integrity, especially in places like Camden where alleged sweetheart deals could have serious fallout and damage the stateâs reputation. Now, with the some of the stateâs major political powers at odds, a collaborative solution remains uncertain.