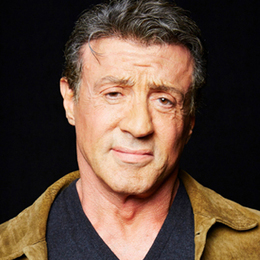 Still Standing
After all these years, Sylvester Stallone has plenty more to give.