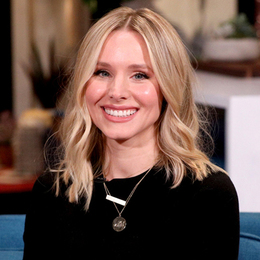 A Happy Place
With a successful acting career and a fulfilling home life, Kristen Bell has plenty of reasons these days to feel good.