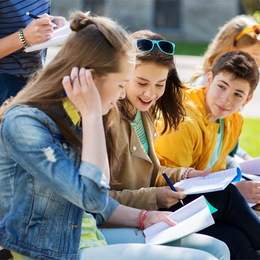 Academic Achievers
Meet some students from around South Jersey who are receiving high marks.