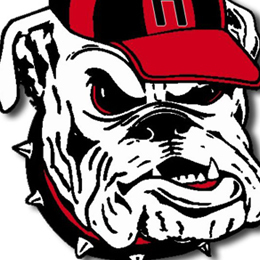 Rowan College at Gloucester County was recently ranked the No. 1 nursing program in the state by RegisteredNursing.org for the second year in a row.

Camden County received an “F” grade for ozone pollution, according to the American Lung Association’s “State of the Air 2018” report.

A 37-year-old  Haddon Township man was arrested and charged with robbing the same TD Bank in Oaklyn three times in the last two years.

Haddonfield Memorial High School boys’ lacrosse season has been canceled in light of an alleged racial incident, which is currently under investigation.