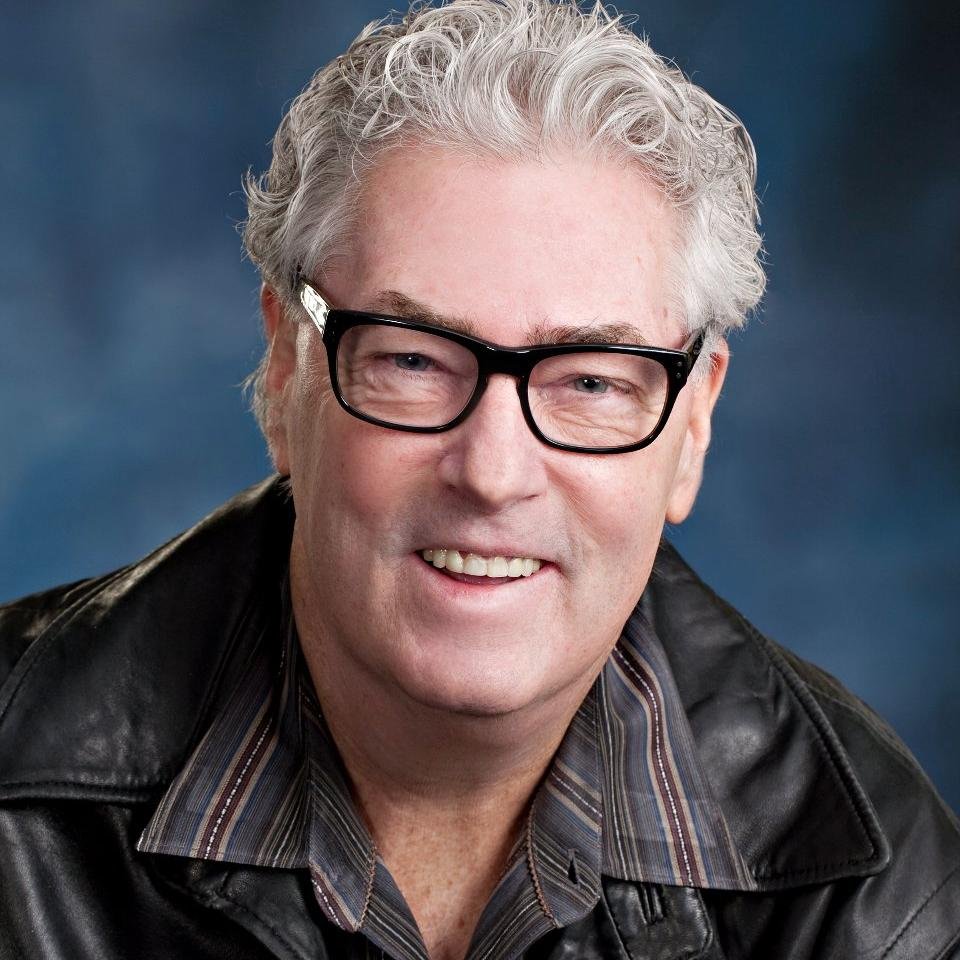 Wedding Season
Letâs get this out of the way. I am a 100 percent, red-blooded American male and I like going to weddings.


by Big Daddy Graham
I say this because so many of my male buddies over the years treat going to a wedding like it’s a punishment and I’ve never understood that. What’s not to like? Well, there might be a couple things. Let’s discuss the pros and cons.

The buildup
Just how long can women talk about an upcoming wedding?

I sit on the Sea Isle beach all summer with a strong group of about 35 friends, ages from infancy to 80.

One day last July, my friend Maria announced that her daughter Mary was getting married, and you would have thought that a giant cattle prod just whacked every woman on the beach. They leapt. They screamed. They hugged.

Then for the rest of the afternoon they went over every detail of the upcoming October nuptials while we men just melted into our beach chairs attempting to talk about more important things like the Eagles preseason, realizing that the wedding plans were going to dominate the beach conversation for the rest of the summer.

Wrong. These October nuptials were not going to occur in October 2018, but 2019! Which meant two summers of endless details. Even men can’t go over the same sporting schedule two summers in a row. The only thing that men can talk about endlessly on the beach is, well, women!

The “gift” conversation
Let’s face it: The only present anyone ever bothers with anymore is a check. No one goes to a wedding armed with a microwave oven. That’s all done at the “showers.”

And where do you usually write that check? In the parking lot of the reception after you’ve stopped at a CVS along the way to buy a card. And I love how you and your spouse then attempt to figure out how much of a figure you’re writing on that check based on how close you are to the happy couple or the parents.

I’m fortunate. Kind of. My wife used to be a waitress and she is the queen of over-tipping and this generally carries over to the size of the checks she wants to write for weddings, bar/bat mitzvahs, graduations and such. Now, this used to cause an argument if I thought that the gift was too large, but like every other battle I’ve ever fought and lost with my wife, I’ve learned it’s just not worth it. So now I have no idea what the size of the gift amount is and I’m better off not knowing. See how marriage works? Argument solved because I’ve learned it’s not worth having it to begin with because she’s always going to win.
Free booze
There’s a reason why throughout the decades songs like the “Hokey Pokey,” “Electric Slide” and the “Macarena” were as popular as they were at weddings. The patrons are hammered. Seriously, that’s the only reason why anyone would have danced to these ridiculous songs.

Whether you are a casual drinker or someone who truly loves to “tie one on,” is there anything better in this world than walking up to a bar and politely requesting another gin and tonic without having to reach into your pocket? I know, I know, you’re giving the happy (for now) couple a generous gift, so it’s not exactly free, but it feels like it is.

And I love how most weddings have an “outer bar” or three outside the room that’s actually going to house the reception. If those temporary bars are jammed, that’s usually a strong indicator that it’s going to be one hell of a party.

I’m also the jackass who loves shouting, “I’m buying” at a wedding.

Free food
Second only to “free booze” in the famous pairings of two words. It’s here that I must interject that without a doubt I’m a huge fan of the “buffet style” over the “sit-down.” Not that you can’t order two entrées with the “sit-down” (which I normally do), but the unlimited nature of the buffet is wonderful. Pile it on!

By the way, have you noticed just how awesome the dessert tables have become at the end of receptions? Fantastic!
The music
It doesn’t matter to me whether it’s a live band or a DJ. When my daughter Keely got married we went with Brother Mike, who spins at the Springfield in Sea Isle, because my wife and daughters dance to him all summer and he did a fantastic job.

I used to throw massive house parties back in my single days and is there anything more fun than a jammed dance floor? If you are single and in your 20s, you’re still experiencing this regularly, but the older you get the less it happens to you.

But not at a wedding. To watch a couple hundred revelers of all ages jamming out to “Hey Baby” or “Uptown Funk” is terrific. I love the shared experience that music can provide at a reception.

Jersey venues
My daughter Keely’s reception was right around the corner from me at Bogey’s at the Pitman Country Club and I don’t mind giving Al Bartolomeo a shout-out here because he’s a fun nutjob who really knows how to put on a presentation.

For the record, South Jersey has many tremendous wedding venues like The Westin, Lucien’s Manor, Auletto’s and many others, so we are very lucky in that respect.

A man’s dream day
I realize I’m generalizing here and I don’t mean anything by it, but most women I’ve known dream about and plan their wedding most of their lives. Does it bother me? No.

But there is no male equivalent of that day. Men today are smart enough to just stay out of the way of wedding plans.

As for fishing or golf trips, men might pick a date a month away and then throw some socks and underwear in a bag the night before they’re leaving. That’s it as far as planning and discussion goes.

So you tell me. Is there a “male equivalent” of a wedding? Send any suggestions to BigDaddy295@aol.com. In the meantime, don’t take any wooden nickels. If you are a father of the bride, you’re going to need every cent.