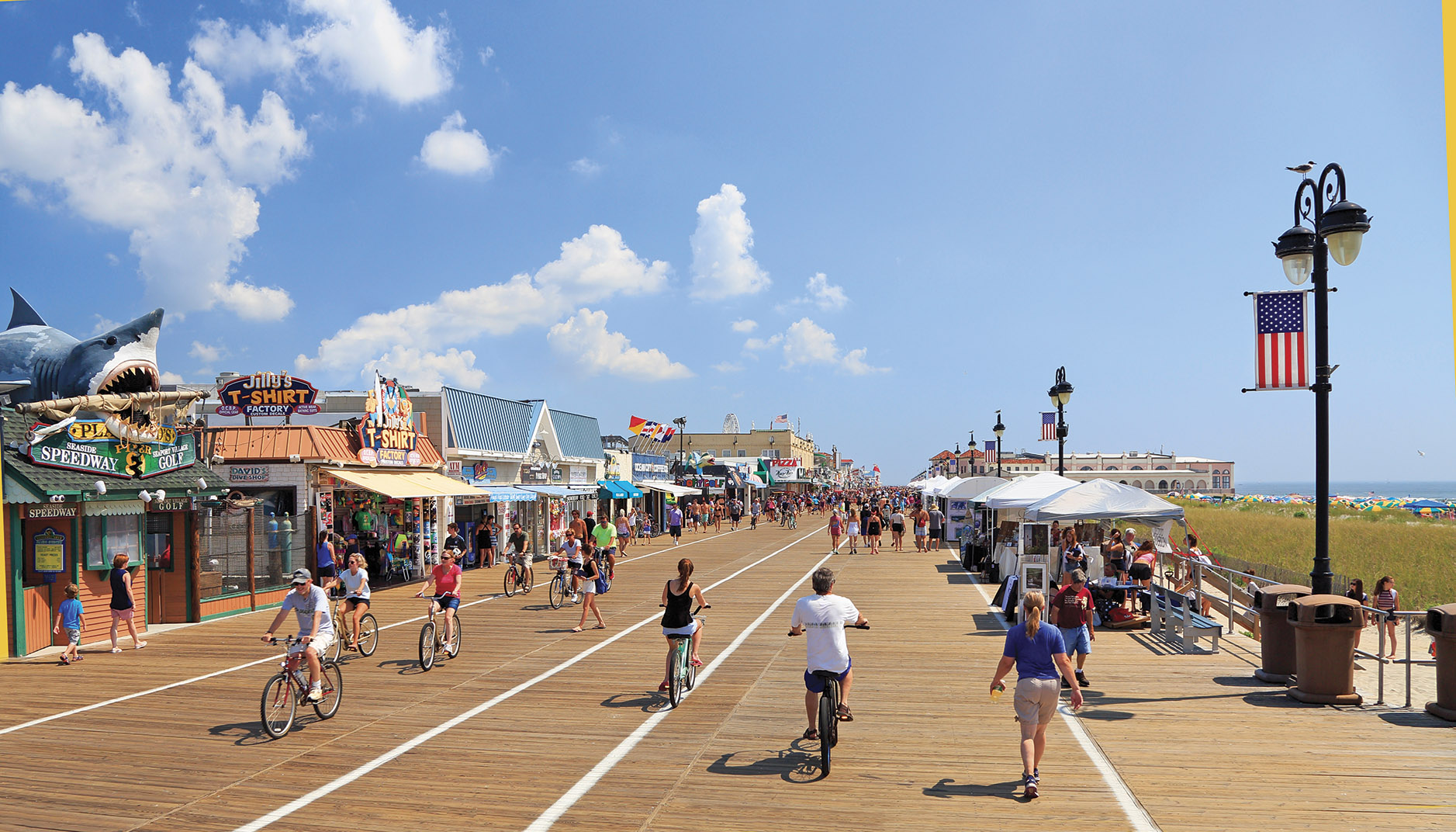 Weâre Number One?
A national survey says New Jersey is the best state to live in. Sure, we have good schools, great hospitals and an incredible diversity of both culture and natural wondersâbut do the positives outweigh the negatives?

Does any other state have defenders who will just as soon and as ardently spout off its best qualities as they will bitterly itemize their biggest gripes like New Jersey does?