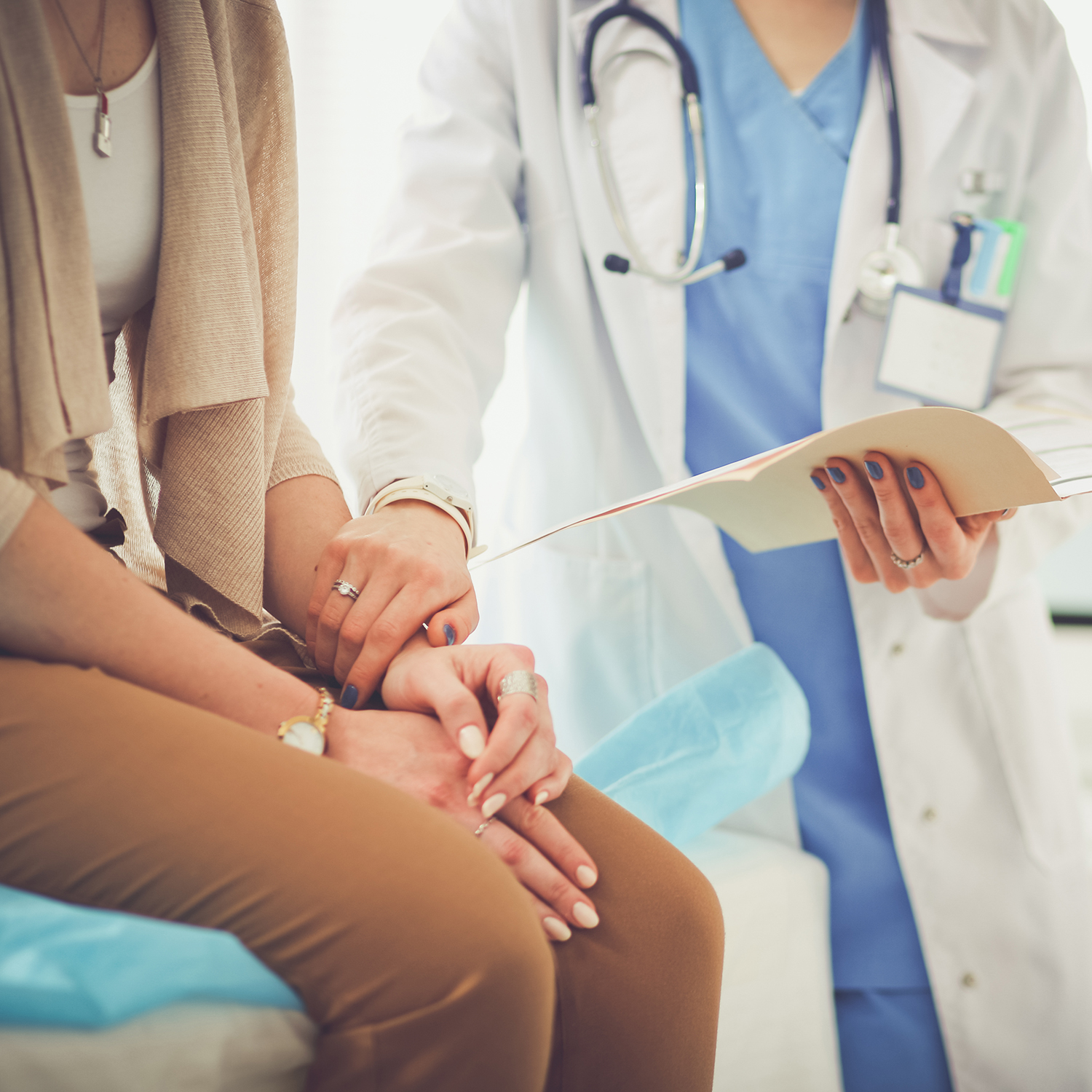 Giant Steps Forward
There have been significant breakthroughs in cancer treatment over the last several years, and South Jersey physicians are proud to be part of the movement.

“You can see it in the outcomes these patients have because the treatment for an early breast cancer is so much less taxing on the patient and has such a good outcome in the end,” she says. “We’re making great progress and I’m sure there’s more to come. I don’t want to venture a guess as to what’s coming next, but we are open and ready to embrace whatever will help our patients.”