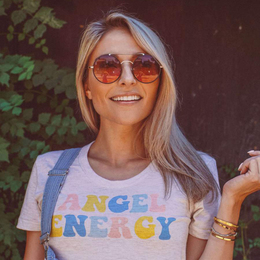 Positive Energy
Years after going through an unspeakable tragedy, one Medford native is using her experience to uplift others.