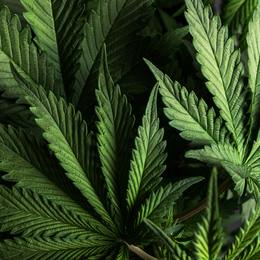 A Burning Desire
New Jerseyâs residents are overwhelmingly in favor of recreational marijuana, signifying a shift in our cultureâs thinking about the drug. But now that itâs become law, what exactly can we expect?

For now, New Jersey is moving ahead in hopes that this budding industry will be everything they hoped it could be at the risk of seeing the past three years go up in smoke.