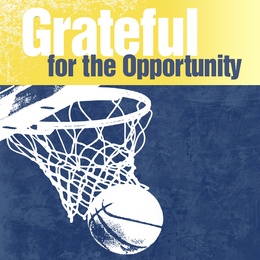 Grateful for the Opportunity
The high school winter sports season looks a lot different than normal but these standout local athletes are just happy to be back in action.