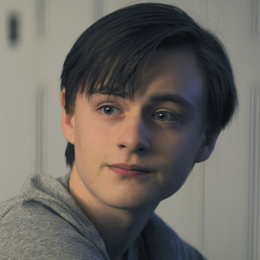 In Character
Jaeden Martell, the Philly-born star of It, Knives Out and the new crime drama Defending Jacob, credits his hometown for his resiliency, drive and love of his work.