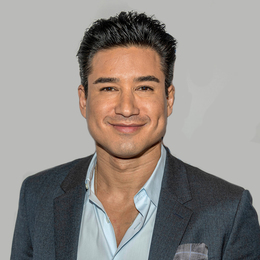 Family First
Despite a demanding career that requires him to wear many hats, Mario Lopez knows how important it is to make the most out of his time with loved ones.