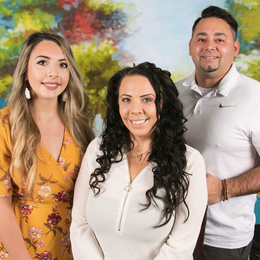 Sponsored Content: Going Above and Beyond
The Gloucester Learning Academy gives children the tools they need to succeed in and out of the classroom.