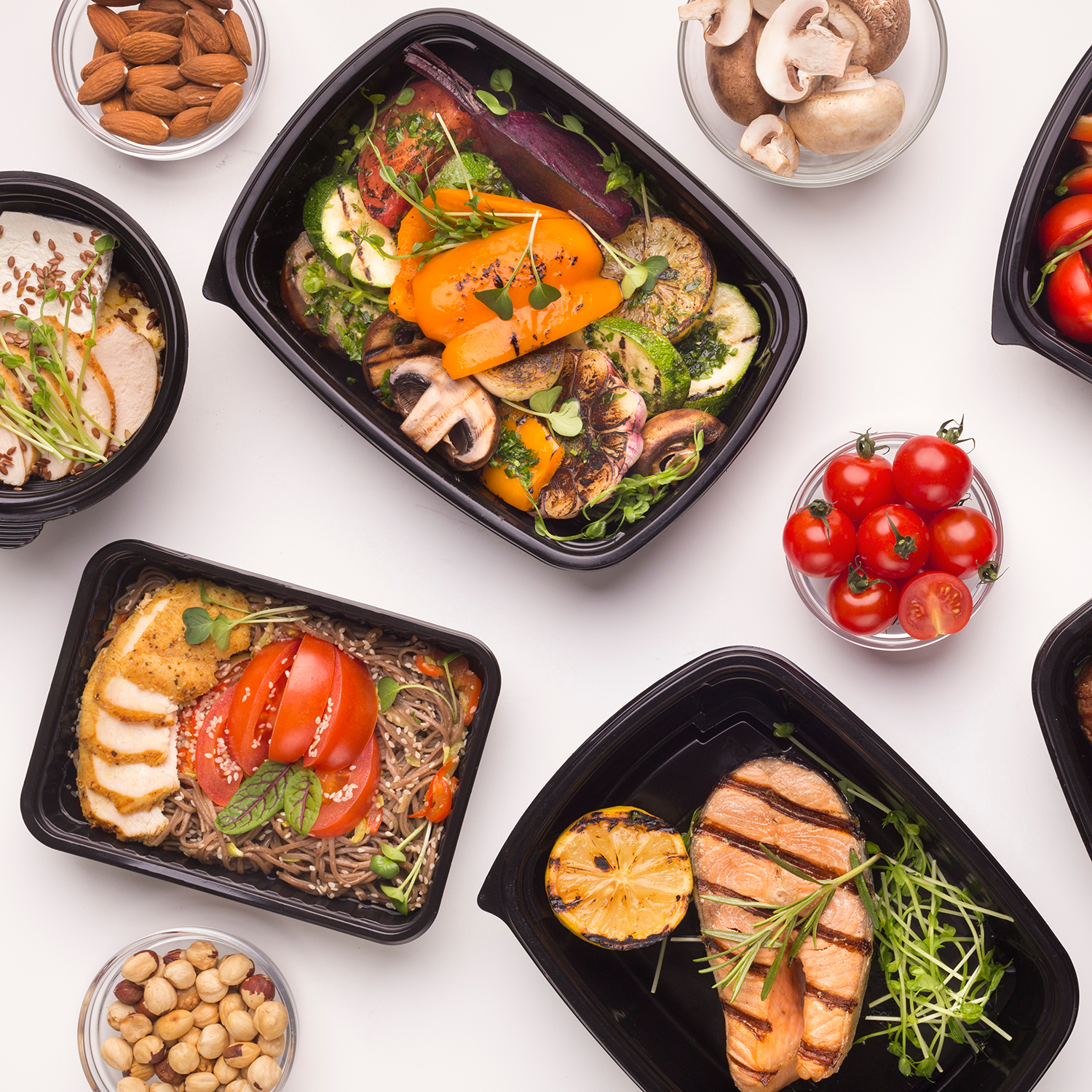 A Change to the Menu
Fine dining restaurants adapt to a new world of takeout and delivery.