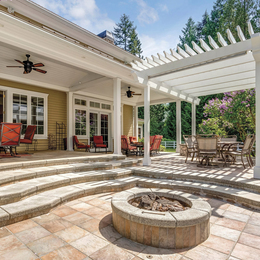 This Old House
Remodeling projects have been top of mind as we spend more time than ever at home.