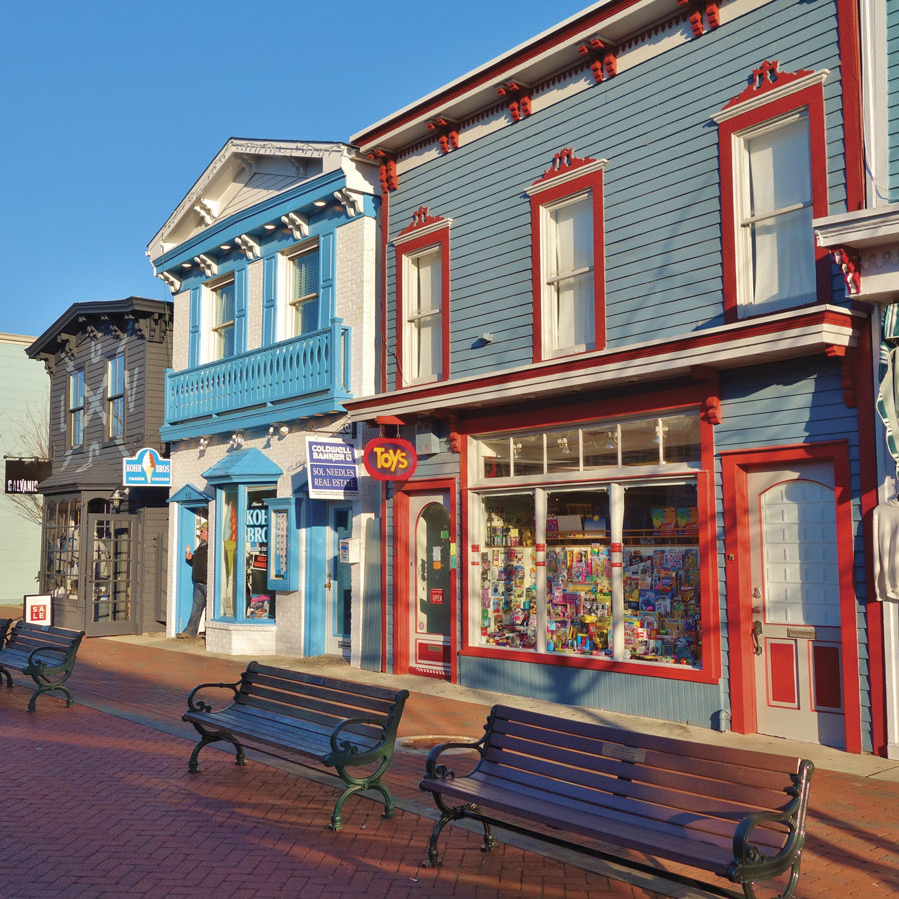 Summer at the Shore