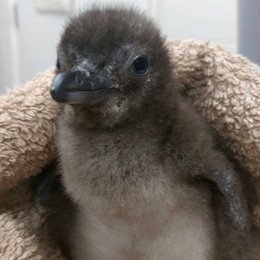 
by Mohammed Fuad
Burlington City was given a $500,000 federal grant as part of the African-American Civil Rights Grant Program, which comes from the U.S. Department of the Interior National Park Service to help rehabilitate the historic William R. Allen School. It will hold Head Start and other community programs.
A Moorestown couple is back at home after being stuck on a ship on the California coast during a vacation to Hawaii. The ship was detained due to positive coronavirus cases onboard.
Adventure Aquarium in Camden announced the hatching of a female little blue penguin, making her the third at the aquarium.
A Pennsauken man was charged with attempted murder after shooting and injuring a driver in another vehicle during a pursuit on 45th Street and Jackson Avenue in Pennsauken.
Five Catholic schools in South Jersey will close their doors forever at the end of this school year.
A Maple Shade man pleaded guilty to weapons possession and animal cruelty after he shot his neighbor’s therapy dog with an air rifle.