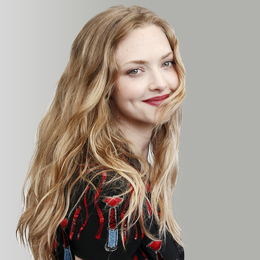 Loving Life
Through family and friendship, as well as her art, Amanda Seyfried opens her heart.