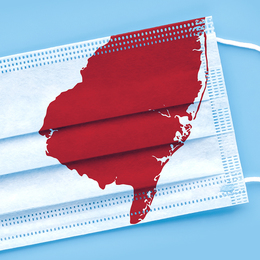 Bouncing Back
As the coronavirus ripples through the country, South Jersey is proving that a united community can meet any challenge.