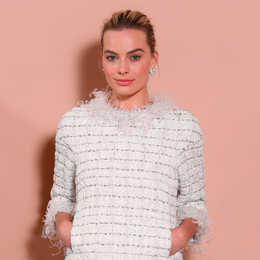 Ready For More
On the heels of a recent string of success, including receiving her second Academy Award nomination, Margot Robbie reprises one her favorite roles in Birds of Prey.