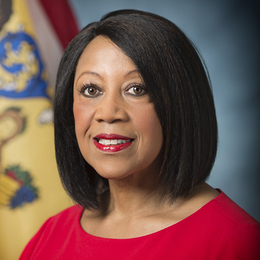 Leading by Example
Although Lt. Gov. Sheila Oliver is viewed as a trailblazer by many, her main motivation is to help improve the lives of everyday New Jerseyans.