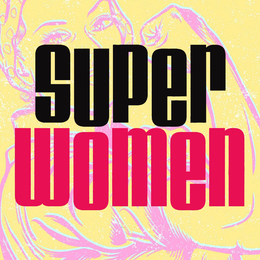 Super Women 2019
Audrey Hepburn is credited with the phrase, âAs you grow older, you will discover that you have two hands; one for helping yourself, the other for helping others.â This yearâs list includes 10 selfless women who personify this statement through their philanthropic efforts, changing the lives of so many in South Jersey and beyond.