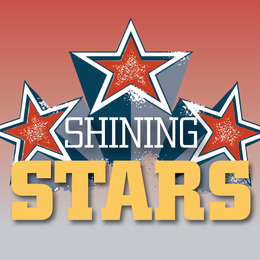 Cloe Lowell, Eastern girls bowling
Lowell has come a long way in a short time in the sport, emerging as the anchor and a team leader for one of the premier bowling programs in the area. The senior is looking to cap her career by qualifying for states for the second time this winter.