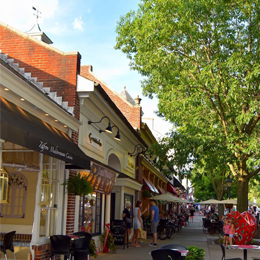 The Moorestown school district ranked 13th out of 100 in New Jersey on the 2019 K-12 ranking list compiled by Niche. The data compiler considered test scores, college data as well as the U.S. Department  of Education data for its conclusion.

Flushable wipes caused a blockage in sewage pump stations in Mount Laurel. In some instances, authorities had to remove the wipes by hand.

A woman crashed into a Starbucks in Medford after trying to park her car and hitting the accelerator instead of the brake.

Three school districts in Camden County are being sued by the ACLU of New Jersey for discriminating against immigrant students.